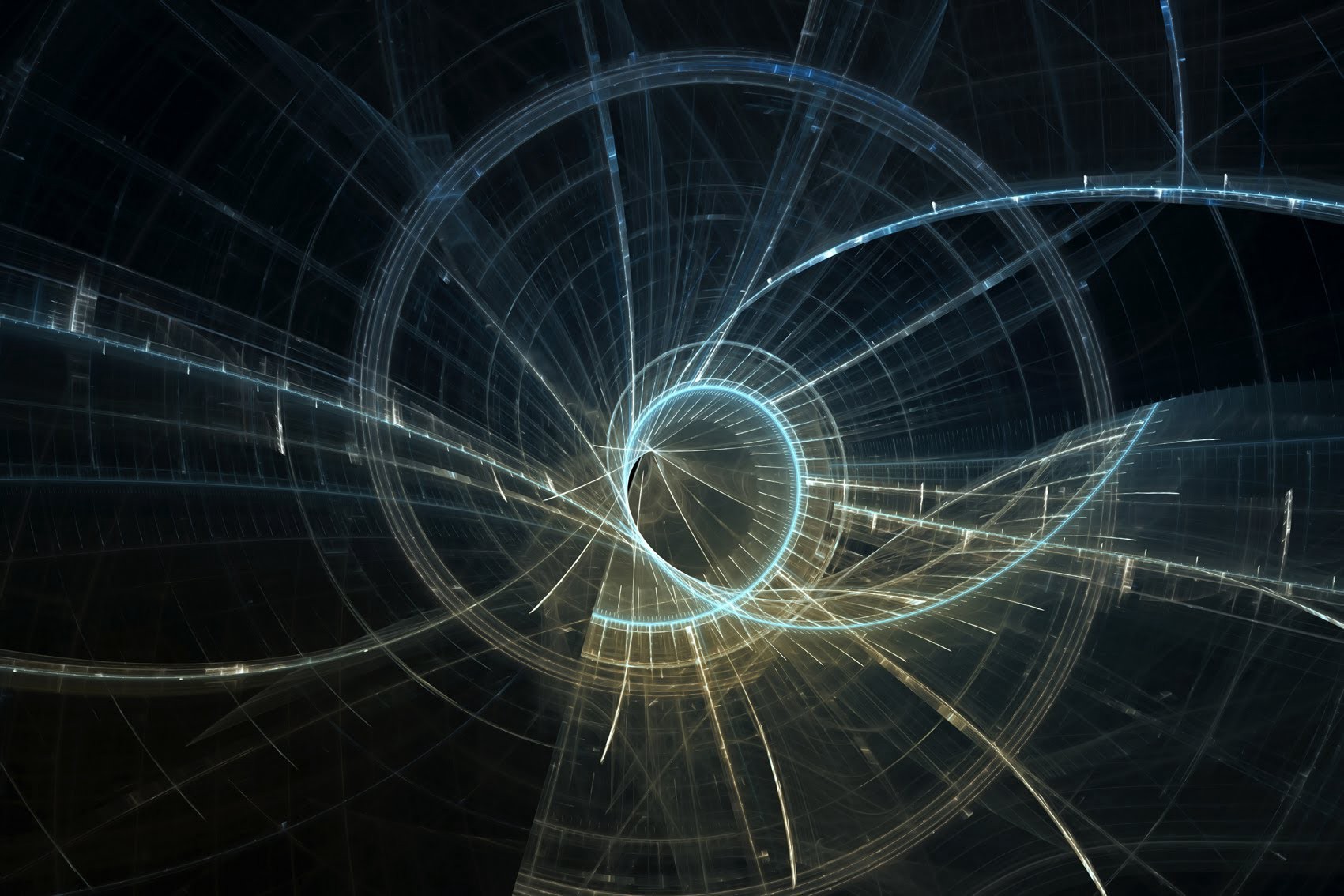 Quantum physics is a fundamental theory in physics which describes nature at the smallest scales of energy levels of atoms and subatomic particles. The word quantum derives from the Latin meaning “how great” or “how much”. In quantum physics, it refers to a discrete unit assigned to certain physical quantities such as energy of an atom at rest.

The discovery that particles are discrete packets of energy with wave-like properties led to the branch of physics dealing with atomic and subatomic systems which is today called quantum mechanics.

It underlies the mathematical framework of many fields of physics and chemistry. Some fundamental aspects of the theory are still actively studied.

Quantum physics is essential to understanding the behavior of systems at atomic length scales and smaller; initially being developed to provide a better explanation and description of the atom, especially the differences in the spectra of light emitted by different isotopes of the same chemical element, as well as subatomic particles.