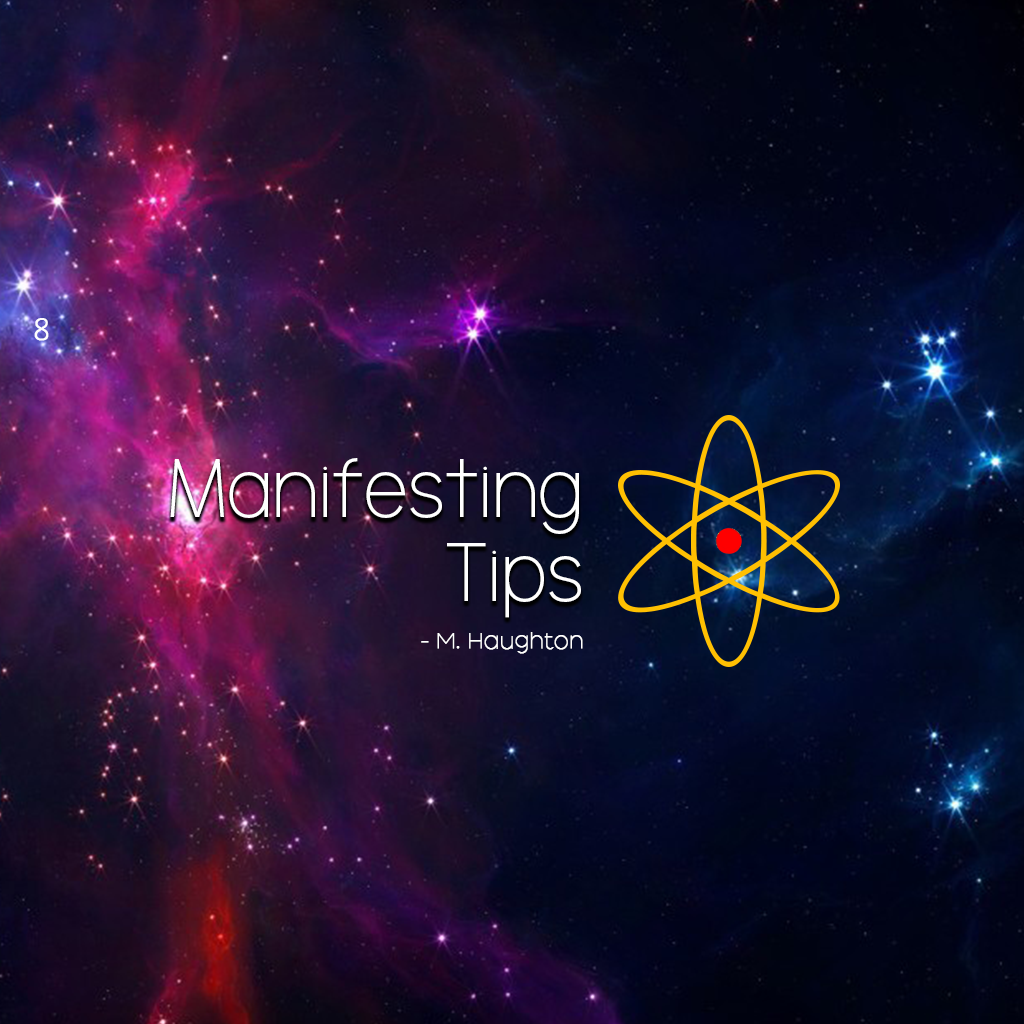 THE ILLUSION OF REALITY:

quantum mechanics subsequently made the discovery that we only perceive a tiny percent of reality, and thinkers like Heisenberg and Einstein found that the act of observation actually affected the very object being observed.

I know it seems impossible, but what you humans think of as reality…isn’t.

And you have the power to design and create and attract exactly the life you want.

Consider black holes. If, God forbid, you fell into one, Einstein’s theory predicts your timeline would end. You would die, but that’d be the least of it. The atoms in your body would simply cease to be.The new emergent space-time theories suggest a different picture in which space undergoes a change of state in a black hole.

The black hole does not have an interior volume; its perimeter marks where space melts. The result is a new state that is no longer spatial and is scarcely even imaginable in human terms. If you fell in, the atoms in your body would still carry on in some new form.
Spiritual teachers have been saying it for a thousand years.

Two or more particles can act in a coordinated way, no matter how far apart they may be, and they do so without sending out a sound wave, beaming a radio signal or otherwise communicating across the gap that separates them. The particles behave as though they are not, in fact, separated.

Recently scientists and tech geniuses have started to agree.
You can bend it to create the world you want.

Life is an illusion, at least on a quantum level, in a theory which has recently been confirmed by a set of researchers.

THE UNIVERSE ceases to exist when we are not looking at it proving that life is an illusion, according to one study.

Einstein proved that time, as it had been understood by physicist and plain man alike, was a fiction. Our idea of time, Einstein realized, is abstracted from our experience with rhythmic phenomena: heartbeats, planetary rotations and revolutions, the swinging of pendulums, the ticking of clocks.